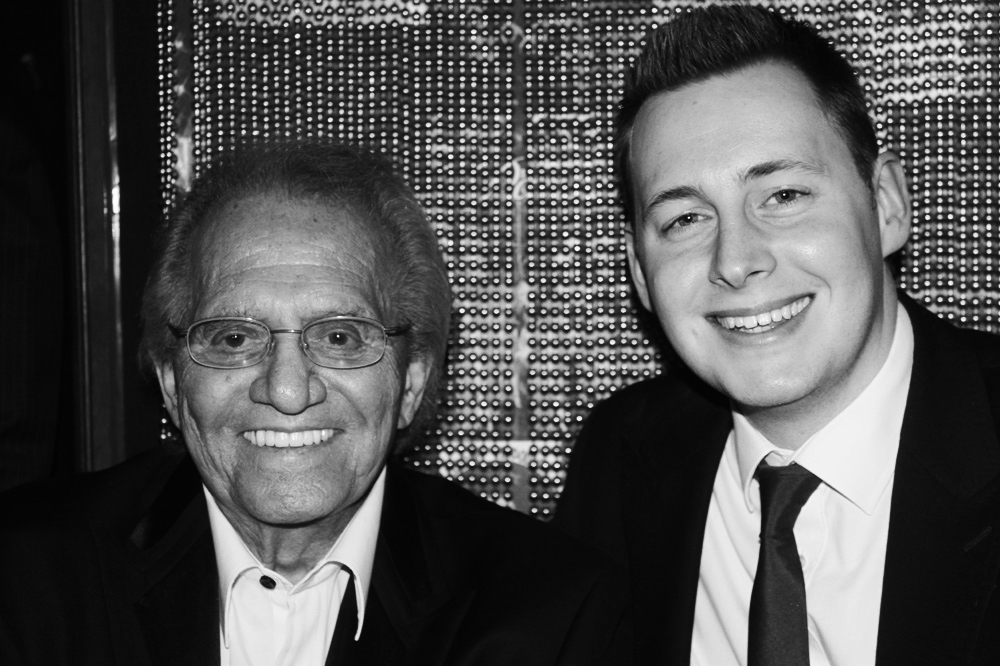 Jason Maguire is considered one of Irelands finest swing singers.

Jason has been singing professionally from 2004 and has performed for hundreds of corporate and private functions all over Ireland and the UK. He has appeared in venues such as, Belfast City Hall, Culloden Estate & Spa, Hillsborough Gardens, Boatyard Essex, Down Royal Race Course and BBC Studios in London to name but a few.

For once in my life

WOW! I had no idea you were this good … Lezlie and I are KNOCKED OUT!

If you like the music of Sinatra, Dean Martin, Tony Bennett and all the greats then have an evening with young Jason Maguire, a consummate professional who will transport you back to the big band era with style and ease and you will go home all the better for the experience! In my opinion he is “As Good As It Gets”

Note Perfect! You could listen to Jason on Record and think there’s no autotune or anything, he can sing really well and has a lovely tone

There are no upcoming events. 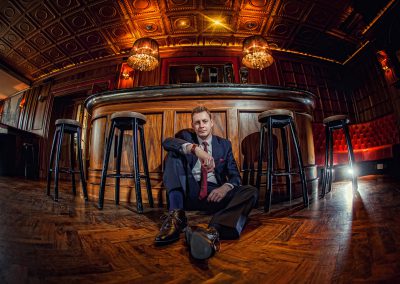 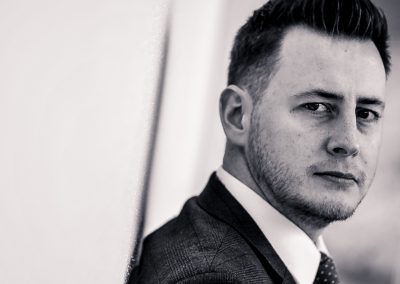 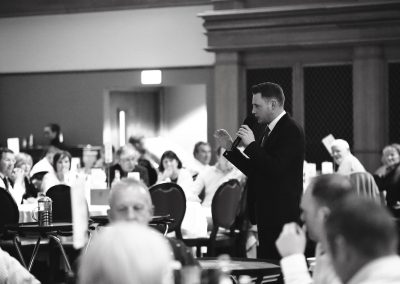 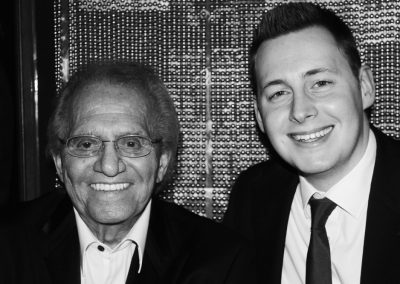 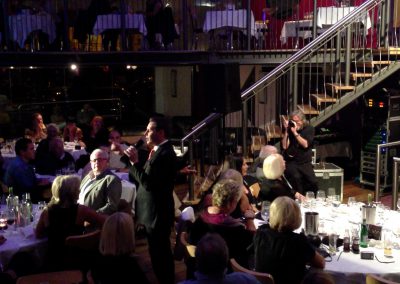 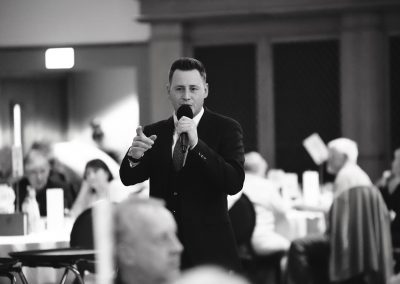 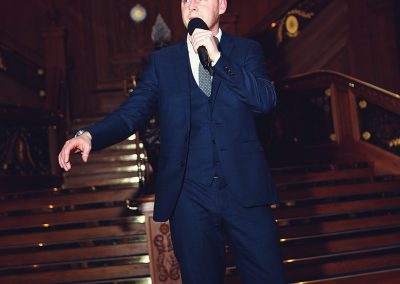 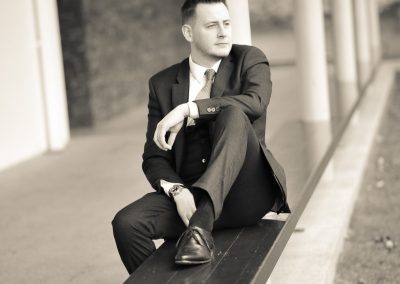 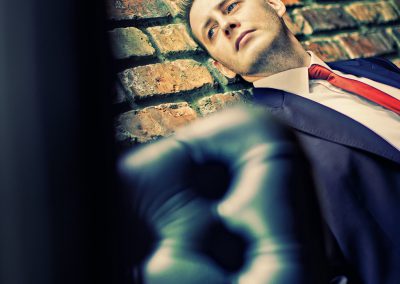 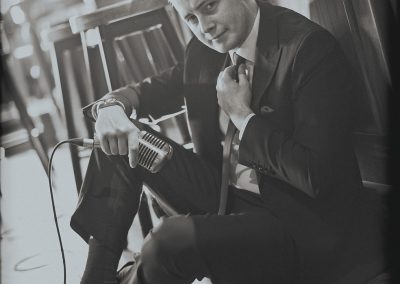 Book for your event now